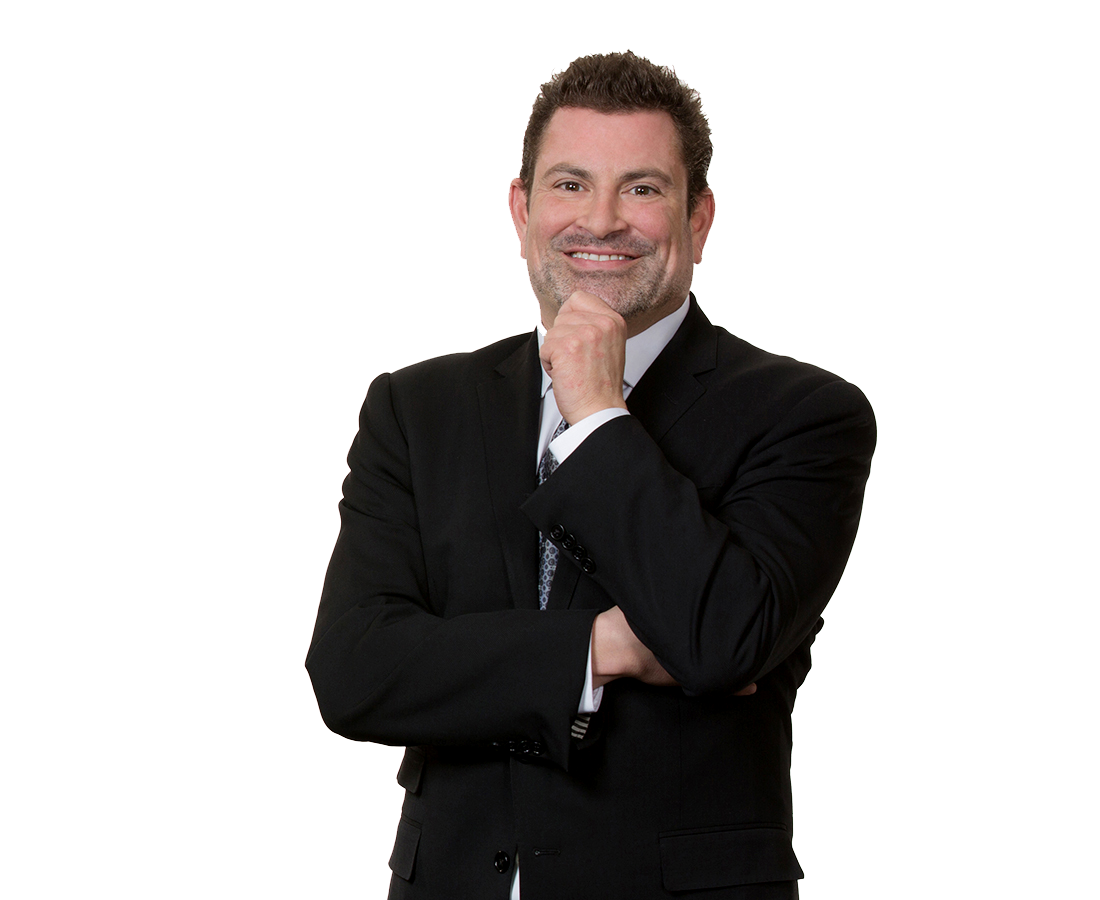 Open/Close
"I have worked with Aaron since the early days of his career. He is bright, personable and accessible. His response time and attention to detail go unrivaled. That said, the key reason for retaining him is creative solutions." – National Group Leader, Financial Services Industry

Aaron is a partner at HMB and leads the firm’s Bankruptcy, Reorganization and Creditors’ Rights practice. He devotes his practice to solving his client’s most challenging insolvency and creditors’ rights issues.

Over more than twenty years, Aaron led major engagements on behalf of corporate borrowers, lenders, vendors and financiers and, most notably, bankruptcy committees – both official and unofficial – in countless significant bankruptcies and workouts across the country and in many foreign countries. He represents clients, including chapter 7, chapter 11 and liquidation trustees, as they handle reorganizations and work to preserve and enhance recoveries in complex proceedings.

Prior to joining HMB, Aaron was a name partner at Sugar Felsenthal Grais & Hammer LLP and Chairman of its Executive Committee. Aaron’s role leading major engagements both domestically and internationally has earned him the Turnaround Management Association’s prestigious Large Transaction of the Year award—twice.

Clients rely on Aaron’s business-oriented, relationship-based approach to solve their most challenging insolvency and creditors’ rights issues in both distressed transactions and related litigation. He is known for his leadership and commitment to charity in the Chicago community and beyond.

Recognized by Chambers USA Guide to America’s Leading Lawyers for Business for his “unrivaled business judgment and client service,” Aaron is widely acknowledged for his achievements on behalf of his clients.