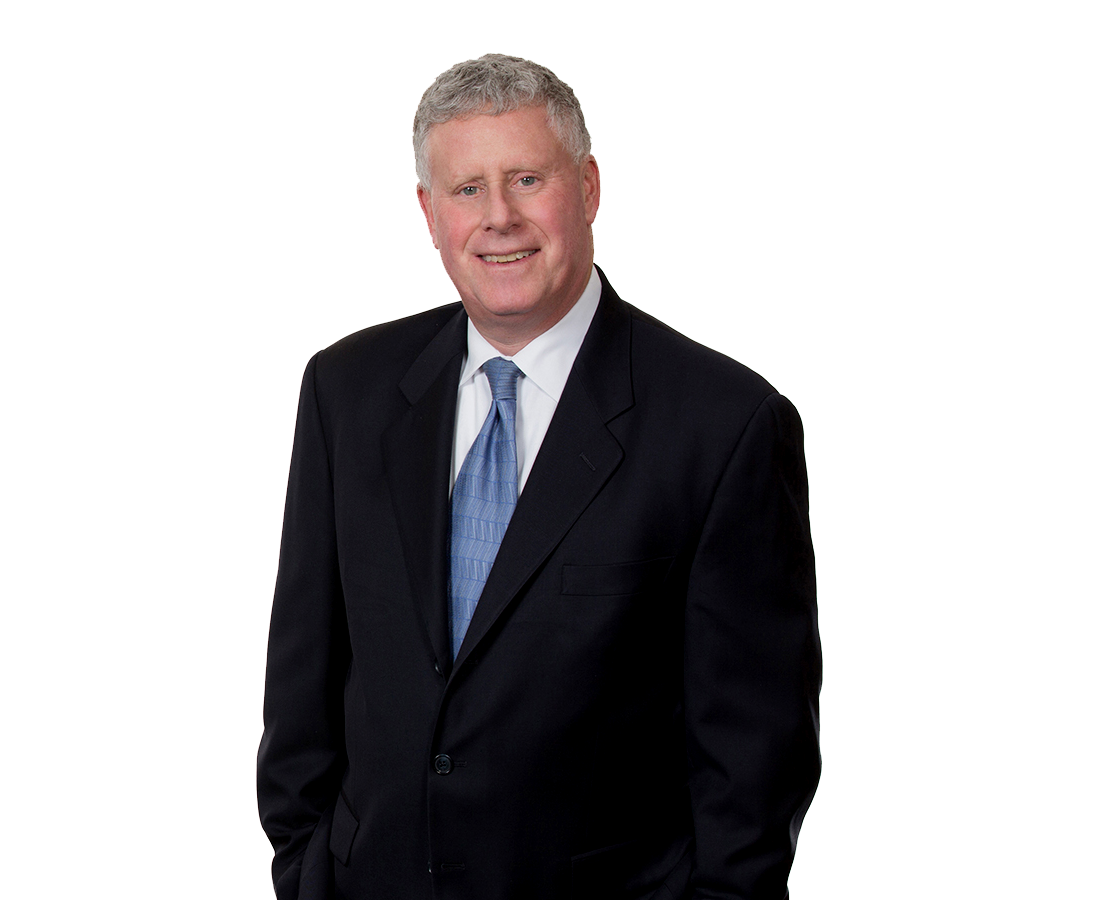 Open/Close
"For a successful recovery, the objective is to discover, freeze and seize assets. The best way to achieve this is by reversing the litigation paradigm and focusing on recovering first, not last."

Rick is a partner at HMB and a member of the firm’s Litigation Group. He concentrates his practice on secured creditors’ rights, bankruptcy representation, loan enforcement and international litigation to recover claims and assets.

Highly-regarded for his knowledge of international legal systems, Rick frequently serves as special counsel to corporations, individuals and their advisors as they navigate complex international banking and fraud matters. His pioneering status as the first U.S. Attorney to employ the Mutual Legal Assistance Treaty in Uruguay, obtain Norwich Pharmacal relief in Vancouver, British Columbia and enforce consent directives in bankruptcy court in the state of Washington make him a sought-after media expert on international asset recovery.

Doing What’s Best for Your Business