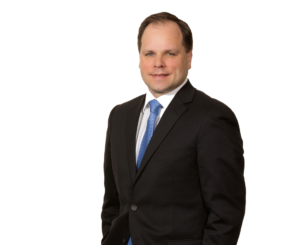 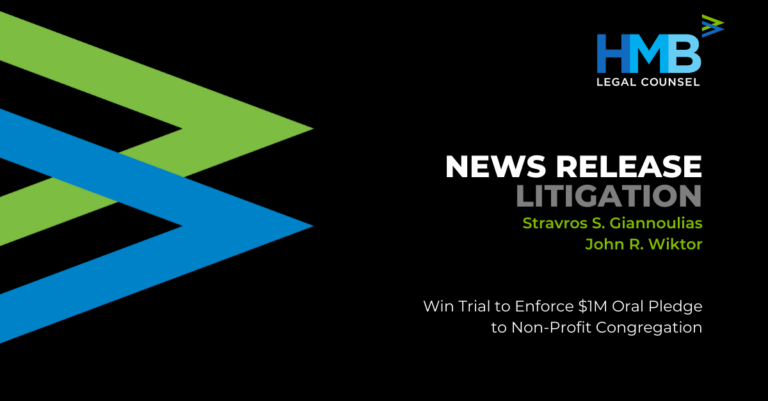 Stavros S. Giannoulias and John R. Wiktor filed claims on behalf of a non-profit Congregation to enforce two oral pledges made by one of its prominent and beloved members, who died suddenly before fulfilling his pledges. The Congregation filed claims in the probate proceedings in the Circuit Court of Cook County, Illinois asserting that its member made a $1 million dollar oral pledge towards the Congregation’s new building fund, and a $60,000 pledge to fund one of its educational programs.

What This Means for Non-profits

Non-profits, while often reluctant to enforce pledges as a matter of public policy, should at least consider the options available to them when a pledge is not fulfilled. Look to underlying reasons why the pledge is not fulfilled. As one example, as was the case in this situation, other family members who are in charge of a deceased donor’s estate will not follow through on that deceased donor’s charitable initiatives. A charity should not be reluctant to enforce a donor’s charitable intent.

As a non-profit, if a pledge was made and is not being fulfilled, please reach out to HMB’s Litigation and Private Client, Trusts and Estates teams to explore your options. Further, as this case points out, even if that pledge is not in writing, it may still be enforceable.