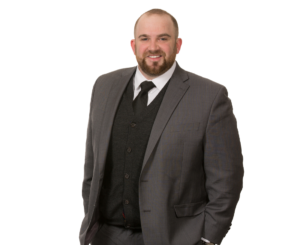 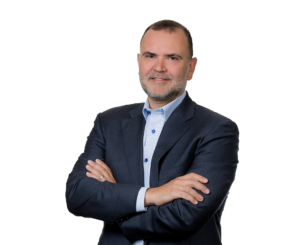 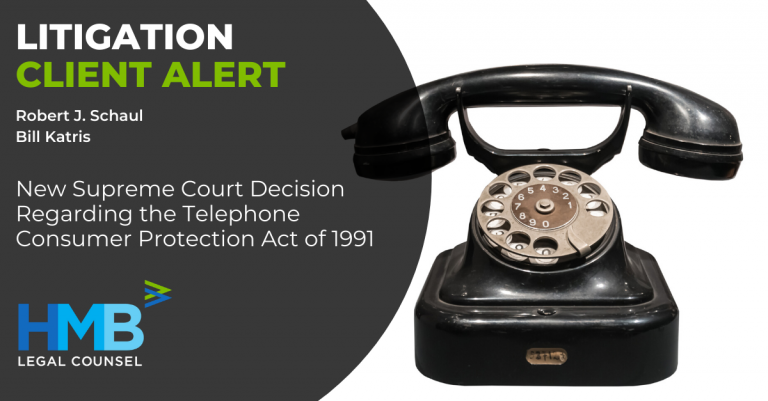 In a recent decision (Facebook, Inc. v. Duguid et al.), the United States Supreme Court has clarified what constitutes an “automatic telephone dialing system” under the Telephone Consumer Protection Act of 1991 (TCPA). This ruling provides private companies with more certainty about their ability to text or call their own customers and will likely reduce the uptick in lawsuits against private companies under the act. Over the last decade and with seemingly increasing frequency, the TCPA has been used by class action plaintiffs’ attorneys to bring lawsuits against companies that have sent automated text or phone messages because of a right of action against companies that use an “automatic telephone dialing system” to text or call consumers.

What this means for businesses

The Supreme Court’s decision effectively means that a company can utilize devices that automate calls and texts, as long as that device cannot use a random or sequential number generator to either store or produce the telephone number, unless and until Congress amends the TCPA to broaden that definition. Put another way, companies will simply need to show that the device utilized cannot randomly or sequentially generate the number that will receive the call or text message.

The ruling also rebukes the Federal Communications Commission’s (FCC) attempts to broaden the definition of “automatic telephone dialing system” and should prevent the FCC from adopting its own (and different) interpretation in the future.