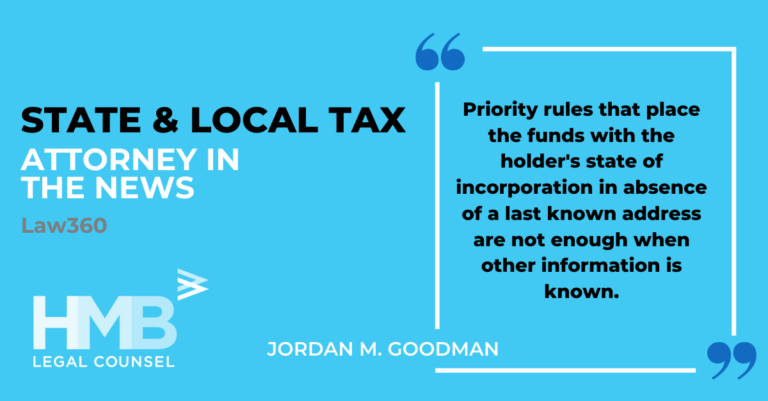 A case before the U.S. Supreme Court over which states can claim abandoned MoneyGram checks could clarify when such matters are governed by federal law and help define key financial and unclaimed property terms to guide future litigation. On February 22, 2022, the justices agreed to hear oral arguments in a case between Delaware and 30 other states led by Pennsylvania.

Senior Judge Pierre N. Leval of the Second Circuit had found solidly for the states challenging Delaware's claim to the abandoned checks, which total more than $300 million. Judge Leval’s report said the abandoned MoneyGram checks are money orders, or at least similar instruments, and thus, federal law determines which states should claim them.

Delaware challenged Judge Leval’s definition of key terms and said MoneyGram instruments are third-party bank checks, and therefore, they should be governed by common-law rules established by the court in the 1965 Texas v. New Jersey.

Jordan M. Goodman agreed with Delaware. He said it would be optimal if the court would revisit Texas v. New Jersey, which in 1965 established priority rules for unclaimed property disputes. He continued saying priority rules that place the funds with the holder's state of incorporation in absence of a last known address are not enough when other information is known, as it is here.

"Pennsylvania says, wait a minute, we know because we deal with MoneyGram that they write X amount of money in MoneyGram checks, you can trace those and they were purchased in Pennsylvania," Jordan said. "Can't we use the place of purchase and we then get millions of dollars?"