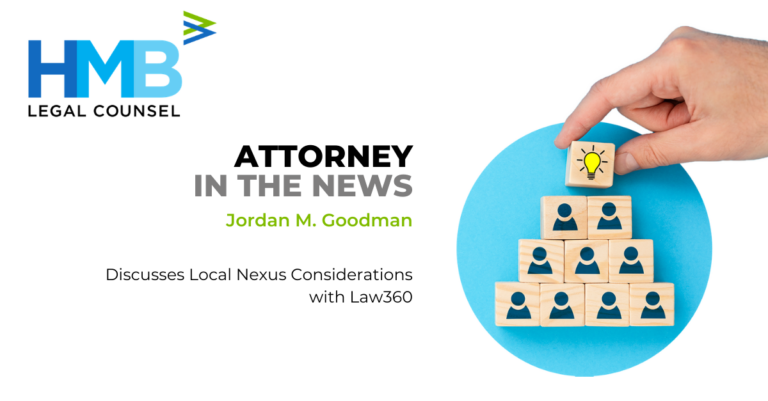 Local jurisdictions should clarify the nexus standards for their taxes, Jordan M. Goodman said, noting that the Wayfair decision has raised questions of how nexus at the state level applies to local nexus considerations.

For local taxes that have a state equivalent, states and localities should "link up" and inform taxpayers of whether nexus with the state means a taxpayer would have nexus with the state's local taxing jurisdictions, said Jordan. For local taxes with no state equivalent, the situation is even murkier, with localities potentially being able to set controversial nexus standards, Goodman said on a panel at the New England State and Local Tax Forum, conducted by video conference.

"Why this is going to become a bigger problem is that the locals need money even worse than the states," Goodman said. "They are going to make up crazy laws, and they're gonna say you're all subject to tax here, and because we're a city of 100,000, the sales requirement is a single transaction — and if it's $10, now you've got to start collecting."