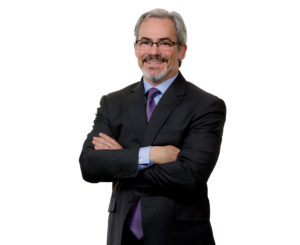 An Illinois court September 3 dismissed a suit against out-of-state wine sellers and held that a state liquor law did not require the sellers to collect local sales and use taxes.

In Stephen B. Diamond PC v. 1-800-Flowers.com, an Illinois attorney filed a qui tam complaint in the Circuit Court of Cook County on behalf of the state alleging that a group of wine sellers violated the False Claims Act by failing to remit retailers' occupation taxes on sales of wine in the state.

Diamond has filed hundreds of similar suits, irking state and local practitioners and businesses along the way. Many of those cases have been assigned to Cook County Circuit Court Judge Thomas Mulroy.

1-800-Flowers.com was originally assigned to Judge Mulroy, but was moved to Judge Margaret A. Brennan at the request of one of the defendants. The defendants then filed a motion to dismiss  on May 11. Brennan granted the motion  and dismissed the case on September 3.

David Ruskin of Horwood Marcus & Berk Chtd. said that Mulroy typically denies motions to dismiss in these types of cases and allows discovery to proceed.

He added that Brennan's decision to dismiss this challenge was a "breath of fresh air."