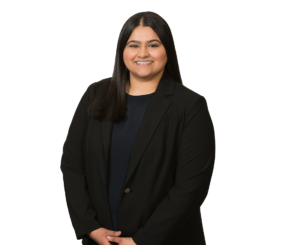 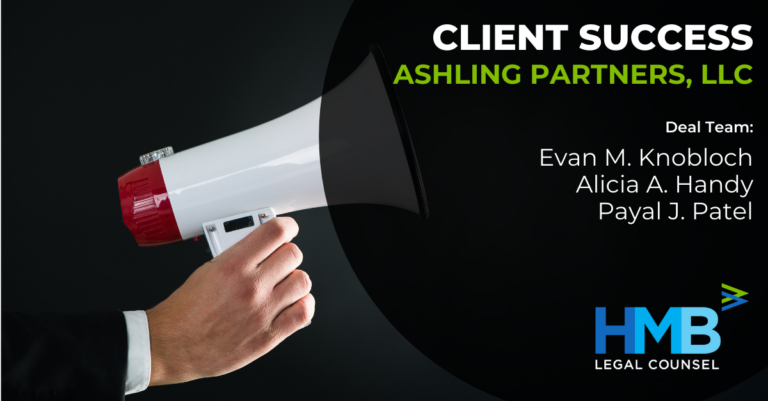 Ashling Partners, LLC ("Ashling"), a professional services and technology firm, announced the closing of a growth capital investment by funds managed by Thomas H. Lee Partners ("THL"). Joshua Bresler, THL Managing Director, and Kearney Shanahan, THL Director, will join the Ashling board of directors as part of the transaction.

“The investment and partnership with THL not only enables our global scale, but it also helps to expand our broader intelligent automation capabilities and enables quicker time-to-market on creating reusable products and bringing concepts of leverage to life,” said Marshall Sied, co-founder of Ashling Partners.

Founded in 2017, Ashling is an industry leader in building and scaling automation programs and centers of excellence for the Global 2000 as a strategic partner to the C-Suite. Ashling has built automation expertise within the Real Estate, Consumer Goods, Manufacturing & Distribution, Healthcare and Automotive industries.