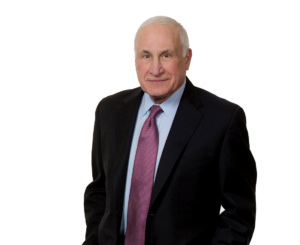 State and Local Tax attorney, Fred Marcus, stated, "Wayfair shows an acknowledgment by the Court that the economy has changed since Quill was decided, and that the inability to tax online commerce has been hurting state governments. I still think [the justices] would have liked to have Congress step in and take some action, but Congress hasn't, so the Court took it upon itself to take the action they had expected Congress to take when they decided Quill," he said.

The full article, "Wayfair Settlement Is a Missed Opportunity," was written by Paul Jones and published by State Tax Notes on November 13, 2018 for its subscribers.