David A. Hughes
Partner | Board of Directors 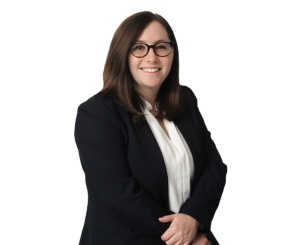 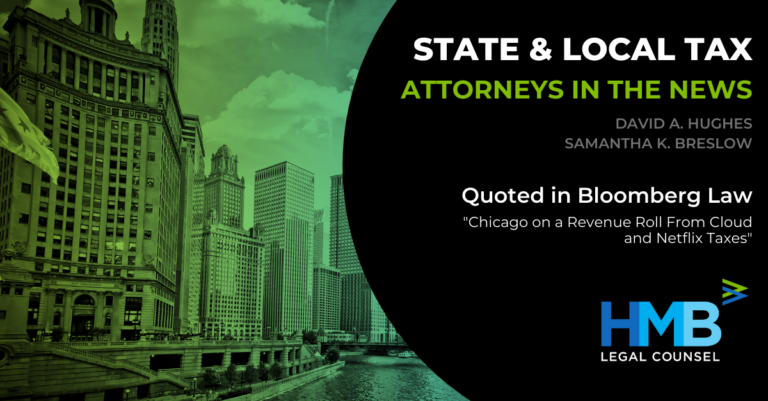 Below is an excerpt from an article posted by Bloomberg Tax where David A. Hughes and Samantha K. Breslow share insights on the cloud tax and audits in Chicago. Read the full article “Chicago on a Revenue Roll From Cloud and Netflix Taxes” on Bloomberg Law News.

Chicago’s bold decision in 2016 to tax two features of the digital economy is reaping significant rewards, while the city’s more conventional tax programs languished during the pandemic. Revenue from Chicago’s one-of-a-kind tax on cloud computing is about four times what it was five years ago, bringing in nearly $120 million last year, according to figures provided to Bloomberg Tax by the city’s Office of Budget and Management. The city’s tax on streaming entertainment has more than tripled over that period as consumers ramped up their subscriptions to services such as Netflix for video, PlayStation for gaming, and Spotify for music. The city collected more than $30 million in taxes on streaming services for the current year.

Even as collections and compliance ramp higher, both tax programs remain controversial…

With respect to the cloud tax, Chicago has been particularly aggressive with its audits, initially focusing on vendors and later targeting consumers of cloud services, said David.

“This is not a function of the fact that we happen to be a Chicago law firm and we’re seeing so many Chicago lease transaction tax audits,” David commented. “I think the city is just being really aggressive in enforcing this. We’ve seen it in other jurisdictions, but not to this degree.”

Despite the economic nexus bulletin, significant questions remain about Chicago’s position on taxes and penalties for prior years. Those issues are frequently debated during audits and the city’s views are being applied inconsistently, said Sam.

“There is some question about whether a vendor with no physical presence in the city has or had an obligation to collect prior to July of this year and if they did, how far back does that collection obligation go,” she stated.

Click here for more information on cloud taxation in Illinois.