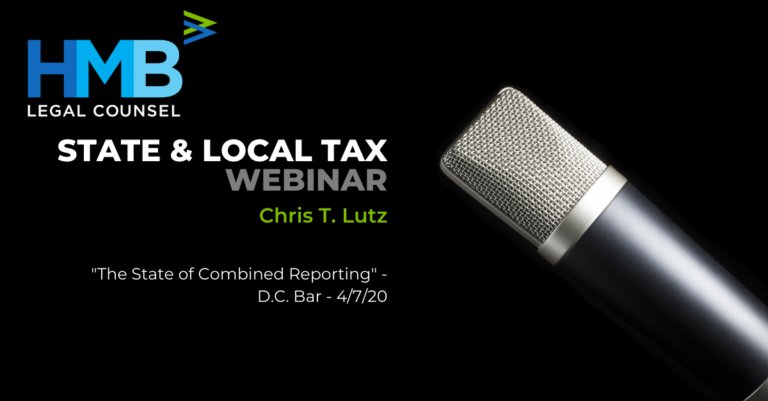 ***THIS WEBINAR IS REPLACING THE EVENT ORIGINALLY SCHEDULED FOR TUESDAY, MARCH 10***

Register for the webinar here.