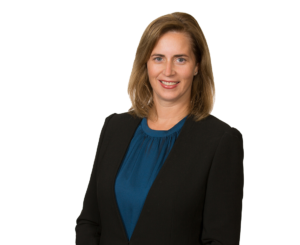 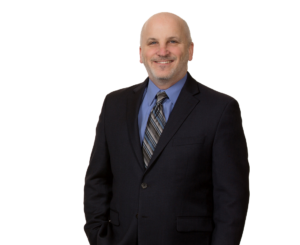 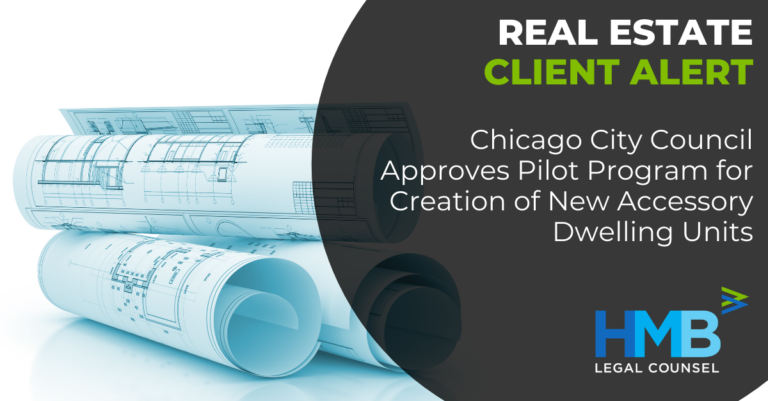 Beginning on May 1, 2021, Chicago will end its decades-long ban on the construction and conversion of certain accessory dwelling units when the Additional Dwelling Unit (ADU) Ordinance (“Ordinance”) goes into effect.

WHAT YOU NEED TO KNOW

For purposes of the Ordinance, newly permitted ADUs can be generally described as follows:

The new Ordinance will allow ADUs in the following five pilot zones for a three-year trial period:

Additional requirements apply to conversion units in the West, South, and Southeast zones.  In such zones, building permits will be capped at two ADU units per block per year and buildings with three units or fewer must be owner-occupied at the time of permit application.

In addition to easing restrictions to increase the natural supply of affordable living spaces, the Ordinance requires that if two or more conversion units are added, the property owner shall maintain 50% of the new homes as affordable housing units.  An affordable housing unit is one that is affordable to households earning up to 60% of the area medium income (AMI).  As of the date of this article, AMI for a family of 4 in Chicago is $54,600.

The City will begin accepting applications for new ADUs on May 1, 2021.  Following the initial three-year evaluation period, recommendations will be made for a permanent citywide policy.  For more information and specifics regarding the Ordinance and ADUs, please contact a member of HMB Legal Counsel’s Real Estate team.