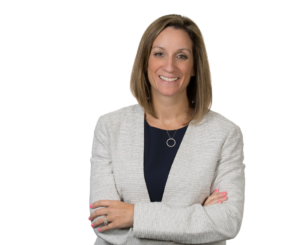 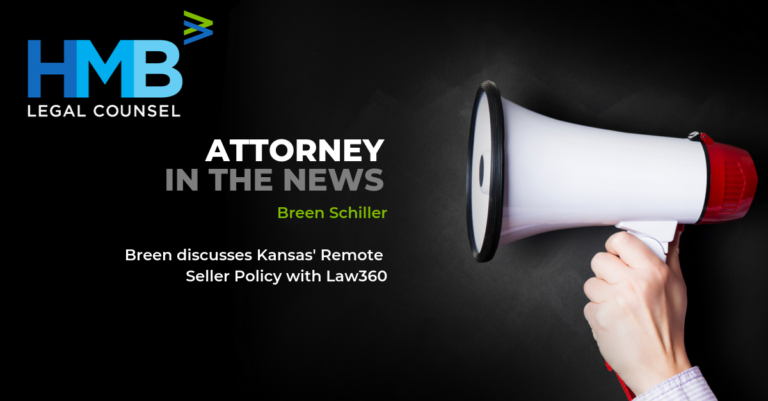 In the article, "Kansas Tax Chief Not Worried About Remote Seller Litigation" written by Law360, Breen discusses how remote sellers have been caught in a no-man's land due to political struggle.

Kansas' recent remote seller policy puts a tax burden on small businesses. But despite the criticism, the state's top tax administrator, Secretary of Revenue Mark Burghart, stated that he wasn't too concerned about any legal challenges from an out-of-state company. Burghart instead said that he was more concerned with out-of-state companies getting a leg up on Kansas retailers if it doesn't move forward with taxing remote sellers.

Many in-state are hoping that a nexus threshold will be established in tandem with the new policy. However, Democratic Gov. Laura Kelly vetoed bills earlier in the year that would have created a $100,000 nexus in annual sales into the state because of a disagreement with the Republican-backed federal conformity provisions in them.

Breen told Law360 that she thinks "there's a little bit of political play going on in Kansas, and unfortunately they're choosing a high profile, hot-button issue to use as a vehicle in that."