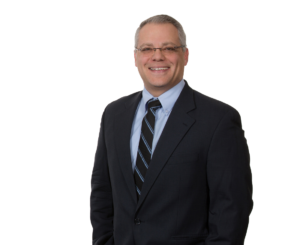 Congress appears poised to enact a major tax reform that could potentially make fundamental changes in the way you and your family calculate your federal income tax bill, and the amount of federal tax you will pay. This letter is designed to help you evaluate the changes that Congress is working on right now, and how those changes may impact your personal tax situation for 2017 and future years. Keep in mind, however, that while most experts expect a major tax law to be enacted this year, it's by no means a done deal. So, keep a close eye on the news and contact us for any assistance before implementing any strategy to help minimize any adverse tax consequences.

Lower tax rates are coming. Both tax bills that passed the House of Representatives and the Senate would reduce tax rates for many taxpayers, effective for the 2018 tax year. Additionally, businesses may see their tax bills cut, although the final form of the relief isn't clear right now.

Your plan of action

The general plan of action to take advantage of lower tax rates next year would be to defer income into next year. Some possibilities follow:

Beginning next year, both tax reform bills would repeal or reduce many popular tax deductions in exchange for a larger standard deduction. Here's what you can do about this right now:

Here are some other "last minute" moves that could wind up saving tax dollars in the event tax reform is passed:

Please keep in mind that I've described only some of the year-end moves that should be considered in light of the tax reform package currently before Congress-which, it bears emphasizing, may or may not actually become law. If you would like more details about any aspect of how the proposed legislation may affect you, please do not hesitate to call.